The organisational structure and rules of procedure for the ISCP are determined by the constitution of the ISCP. The management and direction of the affairs of the society are vested in the Board, which is the ultimate policy-making body. The Board is comprised of the Officers of the Society and other Directors. Two external directors are appointed by the board for their expertise in fields other than physiotherapy. The Board has authority for, and is accountable to, the Society's members and the public.

In accordance with our Bylaws, the ISCP holds an Annual General Meeting (AGM) of the Irish Society of Chartered Physiotherapists each year in the October/November timeframe. 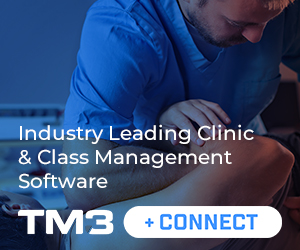 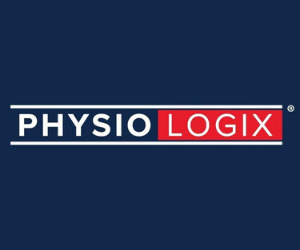 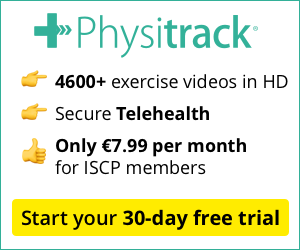